It was a lovely sunny day here at Fy Nyth. The snow is almost all gone with only a few patches left in the shadiest spots now.

I was able to spend time washing the outside of the windows for the first time since I moved in right at the start of winter. I hate window washing personally, but it is certainly nice to have them all looking sparkly and free from the road dirt that was on some of them since delivery.

And then I worked on stripping off all the door to a bunch of reclaimed old lockers that are going to shortly be forming a ring of planters surrounding my house. They should also double as a skirting of sorts. I can't wait to get them filled up with dirt and get at least a few hardy flowers growing. Sadly, our last frost date here is still almost 10 weeks away.

I was also able to work on several other projects since I still have a few days off before I go back to work. I painted my large propane tank black so it blends into my surroundings better. The white it originally was didn't really stand out until almost all the snow melted, but now it does. Then topped off my water tank, kicked the generator on the top off my batteries, and did a little work on my remodeling project on the interior of my camper van. Later I cooked up some dinner, washed a pile of dishes, and spent some time reading and writing. Having two full weeks off has been pretty nice after working almost every day all winter! 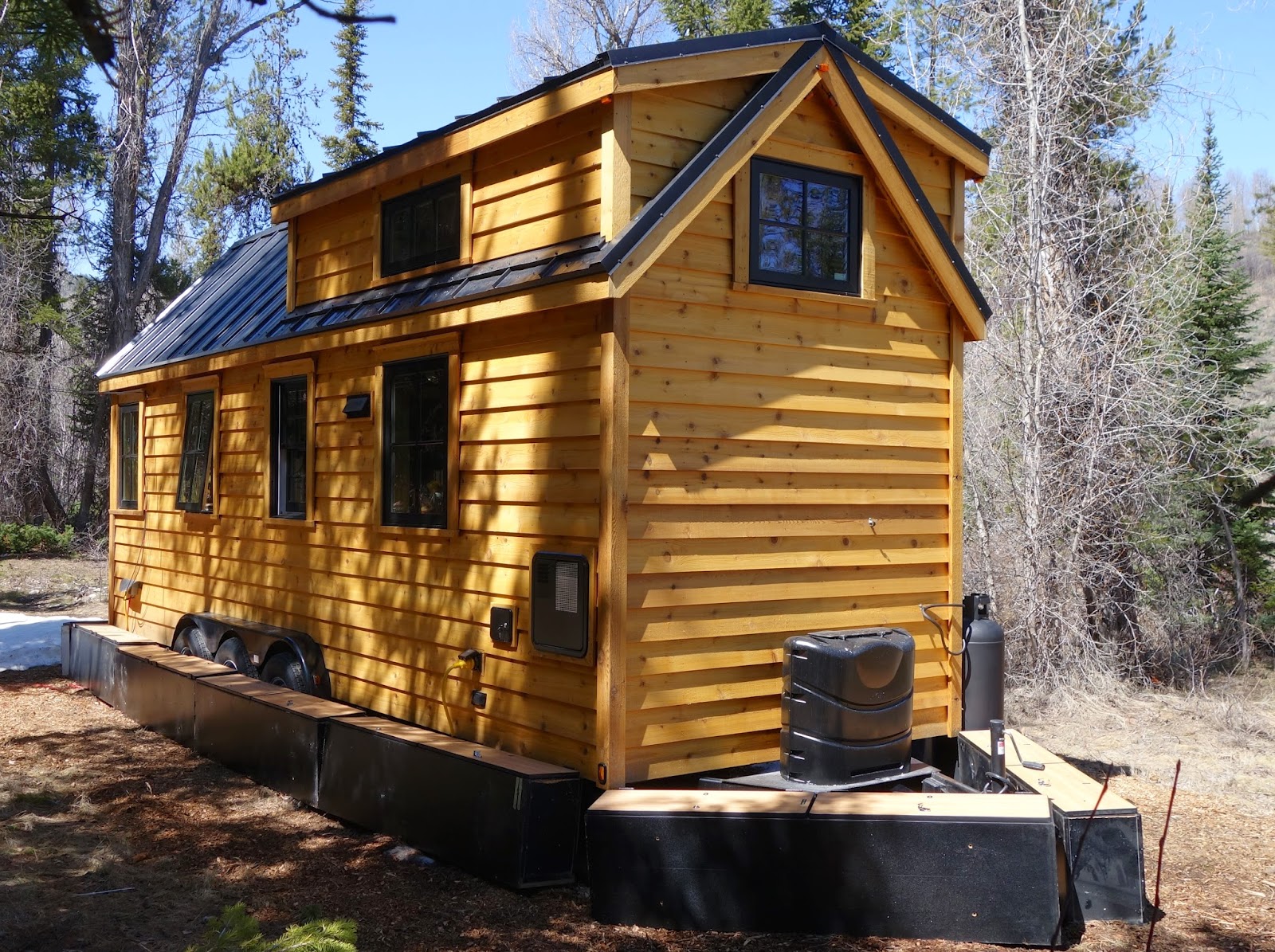 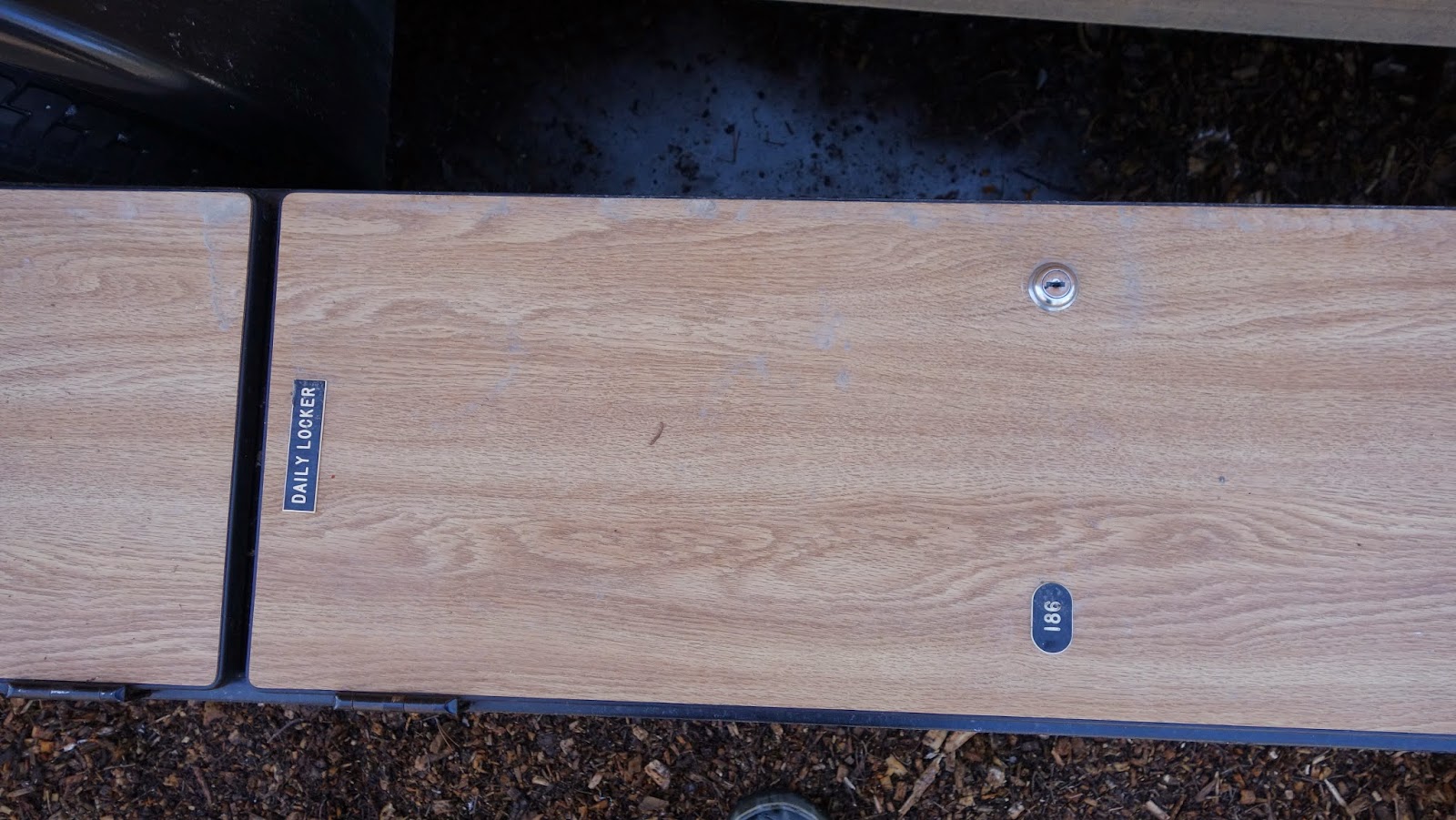 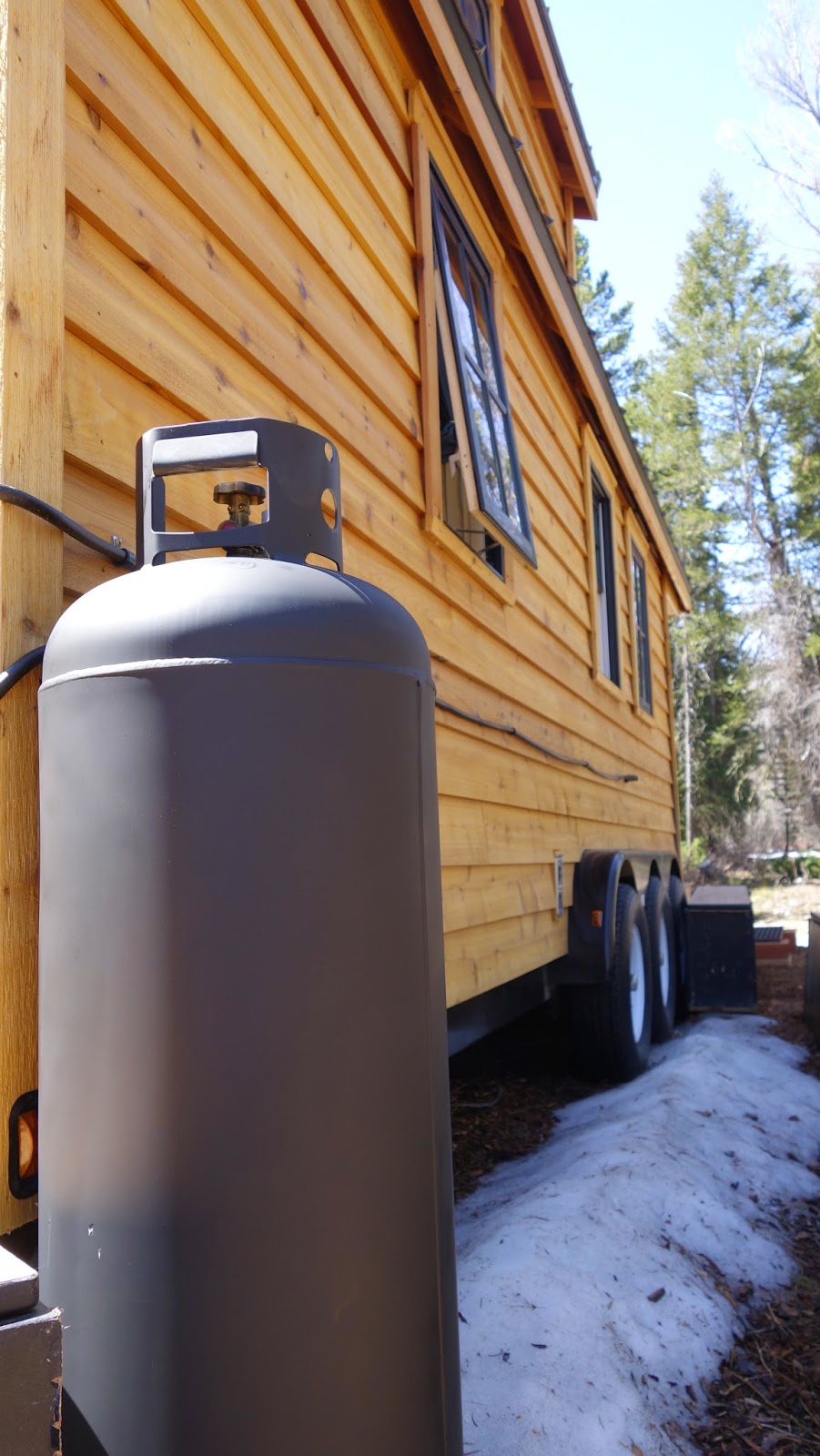 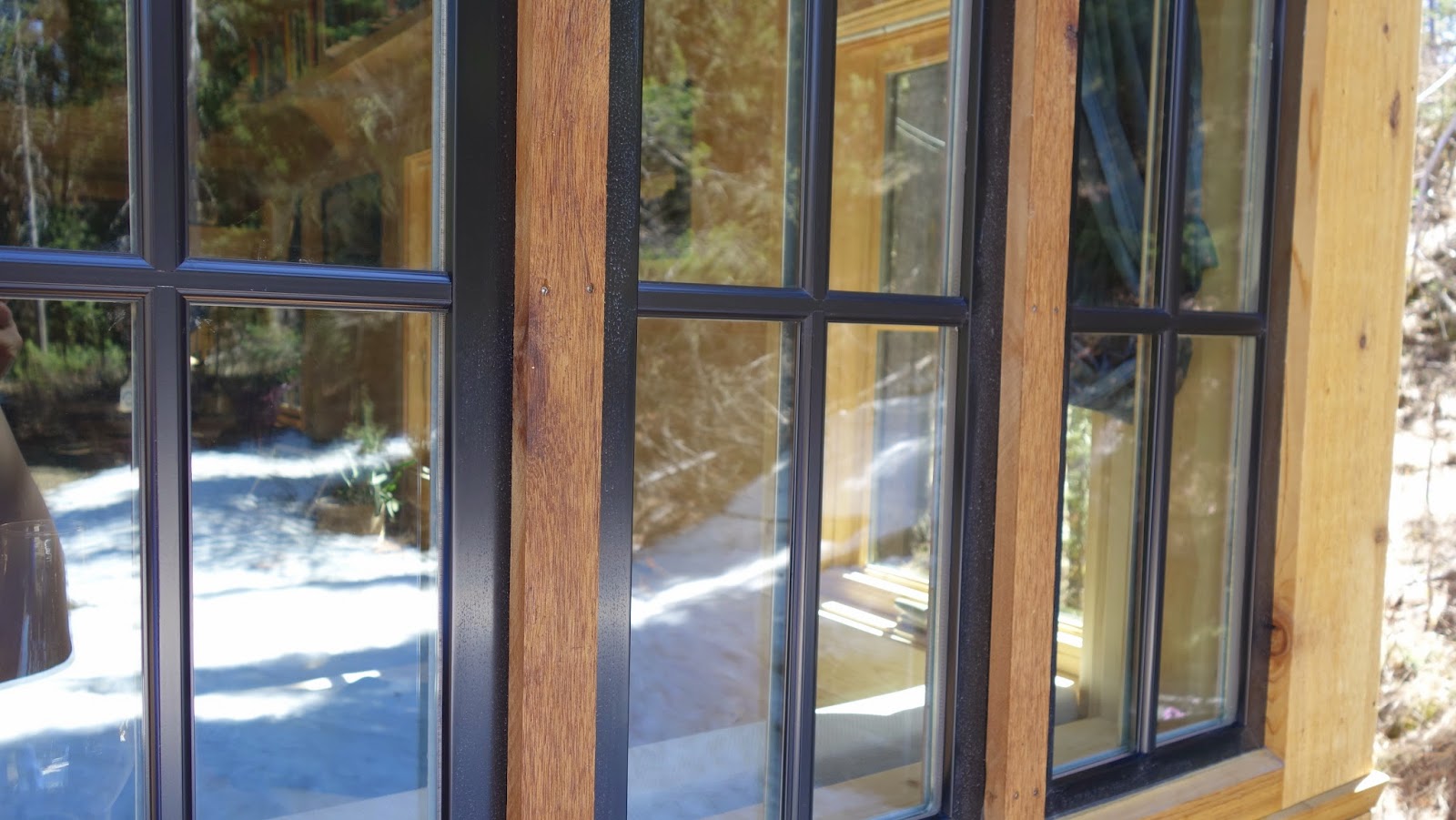 And the sparkly outsides of my windows. I should have taken a shot before I washed them just for the impressive comparison!
Posted by Fy Nyth at 6:43 PM